Hate and the Internet

What is hate speech? Come along to Hate and the Internet, the first of InternetNZ’s popular Speaker Series for 2018 to find out. 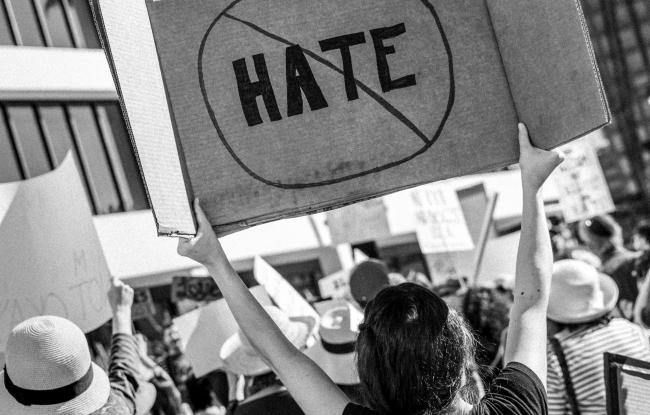 There is increasing discussion about hate speech and the issues associated with the publishing and circulation of hateful content online. But what is hate speech? And what does it mean in a New Zealand context? Is it a significant issue in New Zealand – and for whom? And what are the appropriate responses?

Come along to Hate and the Internet, the first of InternetNZ’s popular Speaker Series for 2018 to find out.

Save the date for this FREE event.

Registrations are essential. Or you can participate through the live-stream. The live-stream link will be available here on the day and will kick off at approx 12.20pm. 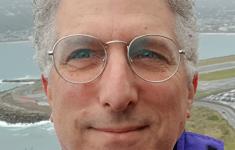 Dave Moskovitz
Dave Moskovitz is a member of the Abrahamic, Open Polytechnic, and InternetNZ Councils as well as being a startup investor and director. He was recently appointed to the Ministerial Advisory Group – Digital Economy and Digital Inclusion.

Megan Whelan
Megan Whelan is RNZ's Community Engagement Editor. She has worked in Radio New Zealand News, Sport, and Radio New Zealand International, and was a member of the team that founded The Wireless. She has an extensive library of animated gifs, and spends too much time on the internet. 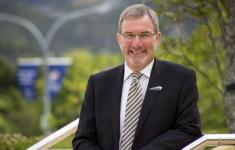 Paul Spoonley
Distinguished Professor Paul Spoonley is Pro Vice-Chancellor in the College of Humanities and Social Sciences, Massey University. He has long done research on racist and anti-Semitic politics, including hate speech. 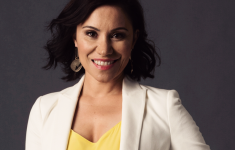 An introduction to web development

Overview of the different requirements and unique challenges of each phase of web development from inception to delivery.