Startup Grind aims to educate, inspire & connect local entrepreneurs. Events include a fireside chat with a founder, plus networking & pizza 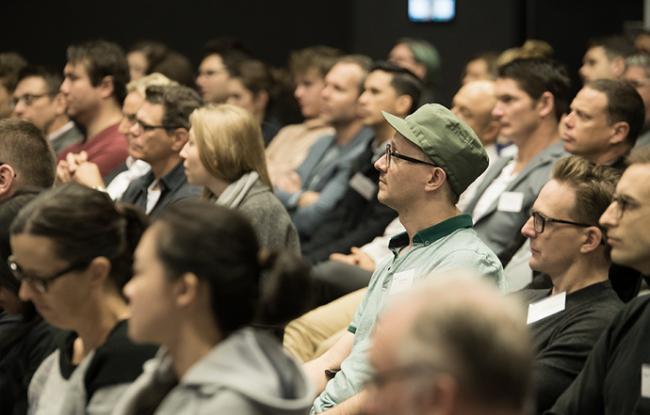 Brian is the 26-year-old co-founder and CEO of Kiip, a mobile consumer engagement platform that has raised over $35 million in funding, a company he started at age 19. He was called one of the youngest people to ever receive venture capital funding by TechCrunch and the Wall Street Journal, has appeared on the front cover of Entrepreneur magazine and was named as Business Insider's Top 25 Under 25 in Silicon Valley. 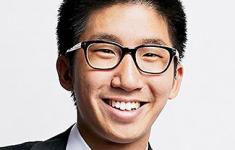 Brian Wong
Brian Wong is the co-founder of Kiip, a mobile advertising network that uses innovative reward systems to redefine how brands connect with consumers. Brian received VC funding at the age of 19, and is included in both Forbes’ 30 Under 30 and Business Insider’s Top 25 Under 25 in Silicon Valley.

To Start a Startup - Techweek Event

Learn the fundamentals of starting a company through a series of fast, fun and interactive sessions.

Secure your Digital Identity with Blockchain

Taking Back Control of Our Data Using Self-Sovereign Identity

Confused about blockchain and cryptocurrencies? Join us and learn what is there for you!