Your Data in Future Politics

A panel discussion and workshop around the ethics of using AI in politics, post Cambridge Analytica. 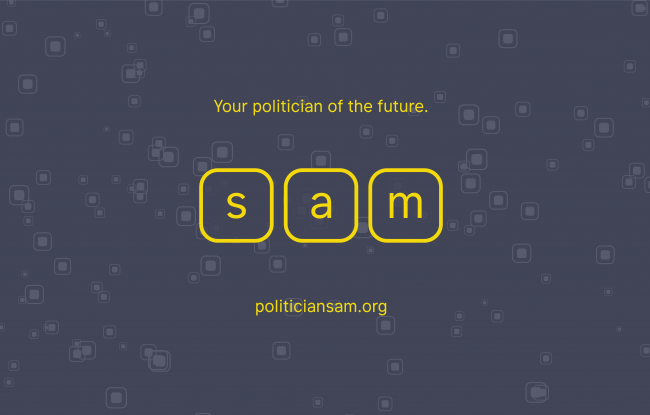 We are providing a context to address the complex ethical, social and cultural issues arising from data-centric and automated tech.

This will be a forum for speakers and the audience (researchers, entrepreneurs, activists, policy creators, journalists, geeks, and public intellectuals) to talk about new opportunities for knowledge and disruptive paradigms, and explore emergent tensions.

We want to activate the network of researchers and practitioners who are anticipating issues and offering insights and direction.

This will be a reciprocal participatory networking event. 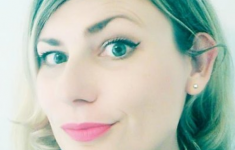 Dr Phoebe Fletcher
Phoebe is a former blogger and political commentator, who has a strong interest in how politics circulate through popular culture and social media. She has published and presented on social media and politics in Occupy, the Arab Spring and the Syrian war. Phoebe is the Director of Political Science and Social Media Studies for The Center for Strategic Cyberspace + Security Science. She has appeared in national and international media. Phoebe was also an academic for 13 years. She now works in public relations. 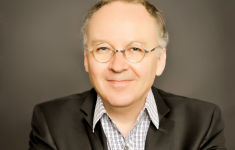 Nick Gerritsen
Co-founder of The Sam Foundation.
Nick Gerritsen is a Marlborough-based catalyst and social entrepreneur. He loves BIG ideas – ones that are going to lead to global structural change – and is committed to the culture of innovation – unafraid of operating beyond existing boundaries. 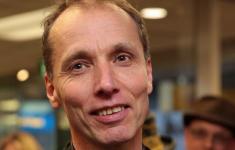 Nicky Hager
Author and investigative journalist based in Wellington, New Zealand. He has written seven best-selling books. He specialises in investigating hard-to-document subjects, such as the military, intelligence agencies, public relations activities and the unseen sides of politics. 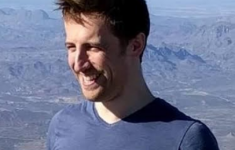 Reuben Cox
Recent graduate of Victoria Business School, management consultant at PwC Wellington and master’s
student at Victoria School of Design. Reuben likes to think he is a realist when it comes to the current and future state of technology and society – which often leads to accusations of both unfounded optimism and unnecessary pessimism, depending on the subject. 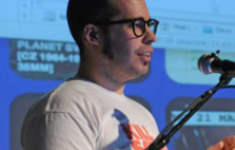 Want to know what open source software is? And why you might want to use it? Come along and here from Nate McCall - an industry pro!

ECLI: The system that saves lives

When innovative minds collaborate, they turn data into life-saving information.