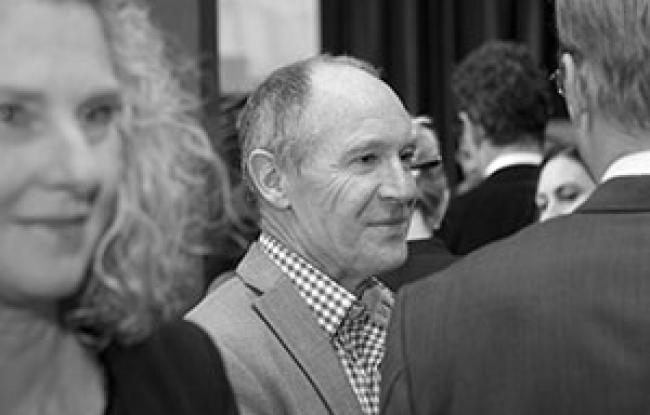 TracPlus was the positive outcome of a terrible tragedy. In May 2003, off the coast of North Otago, a small fishing vessel carrying five friends capsized when strong waves overcame them. Sadly, although the emergency beacon was activated, a record-keeping error at the national search and rescue headquarters meant a rescue aircraft from Invercargill was dispatched instead of a helicopter, less than 20 minutes away.  When the rescue team did arrive, three of the men had perished due to hypothermia.

The owner of the helicopter that may have prevented loss of life, approached TracPlus’s now CIO, and asked if it was possible to track all of his assets and visualise them all at once, regardless of where they were; and be able to share this information with a third party. In late 2005, a small satellite tracking terminal was fitted into the helicopter and in August 2007 TracPlus was launched as a fully-fledged tracking service provider.

TracPlus has won national and international awards for technical and business excellence. It continues to grow and its recent move to new premises in Bond Street signifies the beginning of a new chapter of high growth and market expansion. 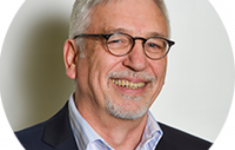 There’s Room; broadening our networks together

Artificial Intelligence and Machine Learning - what does it mean and how can we best use it?

Artificial Intelligence and Machine Learning - what does it mean and how can we best use it?

Being agile and adaptive in business is a key driver of success - hear four of NZ's best AGILE practitioners speak about their experiences.