New approaches in dealing with security of critical infrastructure 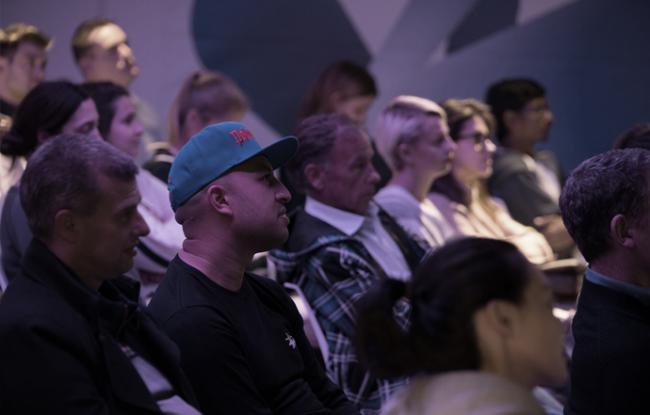 As part of the Good for the World Open Days event, this session is open to attend as part of the full tour or as the individual hosted session only. Buy your ticket today!

The definition of critical infrastructure is expanding as more areas in our daily lives and business depend on technology. A discussion on where we can fill protection gaps with new technologies, policy and approaches. 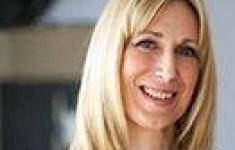 Kendra Ross
Kendra Ross has had a career in IT spanning 27 Years; she describes herself as a serial builder, and this in seen in the founding of several businesses in the IT and Cyber Security Industry in NZ and Australia as well as leading community initiatives.

Kendra was appointed to the CERT NZ Establishment Advisory Board and sits on the Government Cyber Skills Taskforce.

In 2016 Kendra and Jackie were Entrepreneurs of Year at the in inaugural Women in ICT Awards and Kendra’s work and commitment to the Cyber Security Industry was recognized when she was the recipient of The New Thinking Award at last years Wellington Gold Awards.

Kendra is married and is a mother of two teenagers. 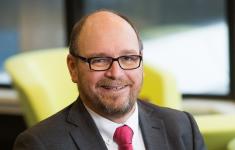 Llanwyn has a background with Defence and served in the RNZAF from 1984 to 2003, retiring from the position as Officer Commanding Avionics within the RNZAF.

Llanwyn spent a number of years as Beca Defence Market Segment Manager before taking up his current role in April 2013 and was involved as a Technical Director on a range programs ranging from Land Transportation and ANZAC Communications Upgrade through to Network Enabled Army studies, RNZAF Radar Trainer and the NZDF Strategic Partner Engagement study.

Llanwyn is a Member of the New Zealand Order of Merit.

Paul Ash
The National Cyber Policy Office (NCPO) leads and coordinates the development and implementation of New Zealand’s cyber security policy. Paul has led the NCPO since it was established in July 2012.
Prior to his present role, Paul was a career diplomat, most recently serving as Deputy Head of Mission in Brussels from 2008 to 2012. Paul was previously Deputy Director of the International Security and Disarmament Division of the Ministry of Foreign Affairs and Trade. Paul also worked overseas in roles in Honiara, Beijing and Taipei. Paul has also worked in the Pacific, United Nations and Human Rights, and Development divisions of MFAT in Wellington.
Paul is a graduate of Victoria University of Wellington, where he received a B.A. Hons (1989), and the Chinese Language and Area Studies School of the Foreign Service Institute (1994).