Project Granity. Our goal is to find (virtual) employment for people in the Granity area. 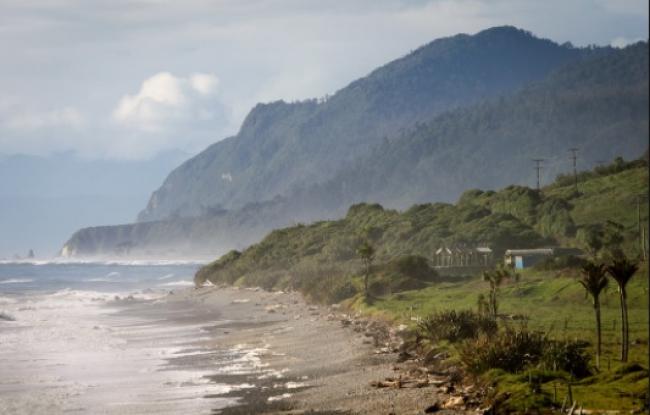 Wikipedia: "Granity is a small town on the West Coast of New Zealand's South Island, 28 kms north-east of Westport on SH67. Squeezed between the often-tempestuous Tasman Sea to the west and steep forested cloud-shrouded mountains to the immediate east, the town is the largest in this sparsely populated part of New Zealand. Long known as a coal-mining town, the population has declined as the industry has waned. The population was 216 in the 2006 census, a decline of 27 from 2001. Several neighbouring towns, such as Denniston, have become virtually ghost towns. The name "Granity" was given to the town by gold prospectors, in reference to the large quantity of granite in the area.”

The unemployment rate in Granity is 12.5% according to StatsNZ.

Our goal is to find (virtual) employment for people in the Granity area.

We are encouraging employers to link with Granity people and offer employment, training, networking and ideas as to getting employment whereby they can stay in Granity. The idea is to crowd source, use the wisdom of crowds and leverage digital technologies to achieve this.

The communication method will be through the Techweek schedule and will challenge the Tech industry to get involved. Well also be using Twitter, Facebook and Linkedin to try to further leverage this.

So please join us to help use your expertise to make Granity an unemployment free-zone.

Free coworking throughout New Zealand! Enjoy a free coworking week at The Bridge Street Collective from 21 May 2018.