Chad Moffitt gives his thoughts on acting, animation, directing and the unlikely role of technology. 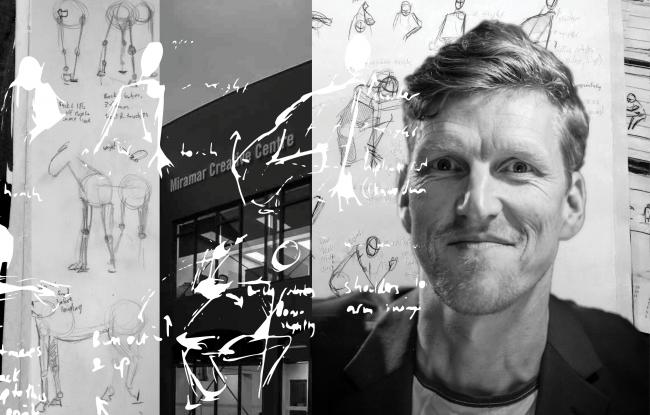 Coming by way of a meandering, imprecise career and the blessing of bad luck; Chad Moffitt gives his thoughts on acting, animation, directing and the unlikely role of technology.

Chad Moffit
Chad Moffitt is a NZ based animator, director and actor.

Online course design for those who want to teach the world in perfect harmony!

Learn about design thinking from industry experts and create your own interactive learning modules.

UX for the Modern Learner

Maximise learner outcomes for the digital generation with the behavioural science that guides modern best practices of user experience.